What lurks beneath the surface of your garden?

How well do you understand this source of life in your yard and garden? Topsoil conceals many secrets and is far more interesting than it appears. Here’s some odd but true information about your garden soil. 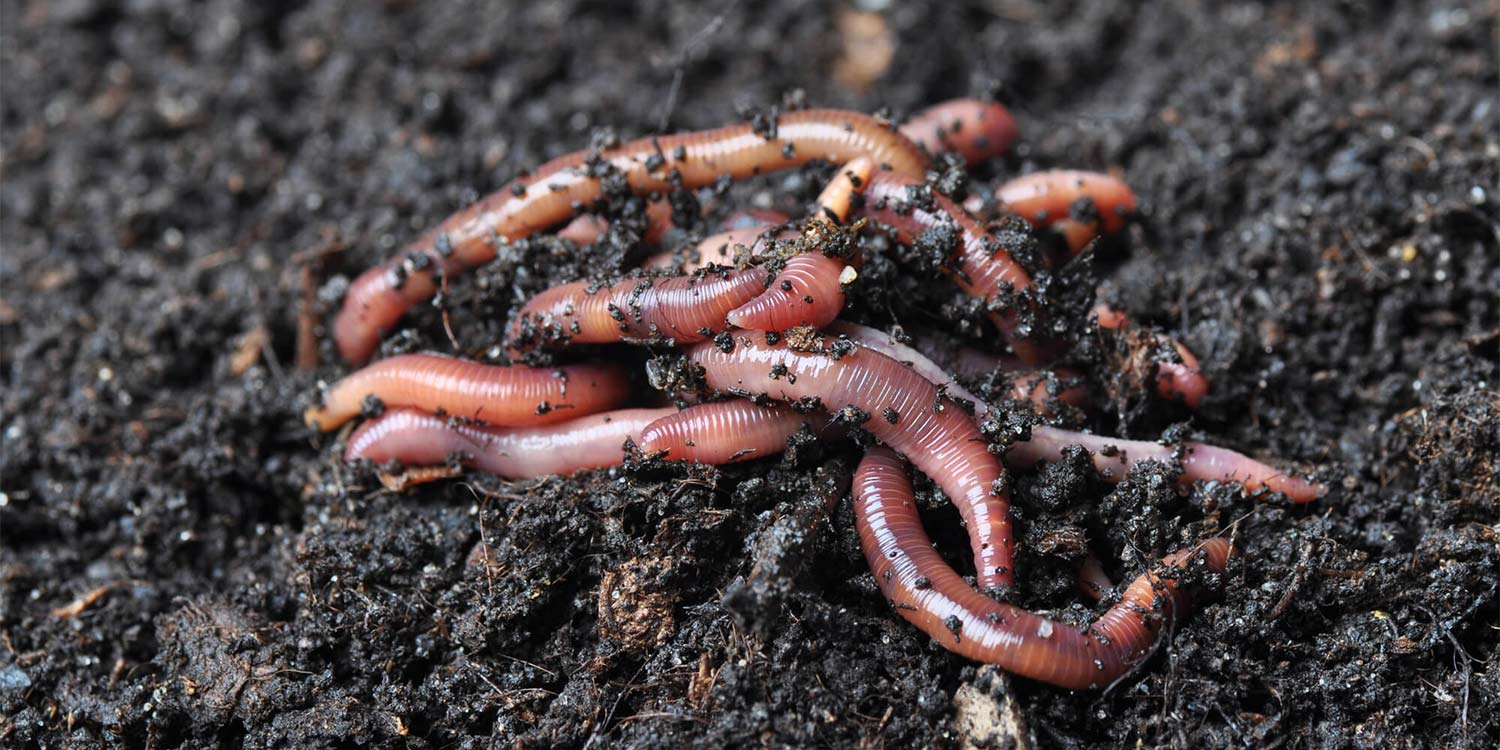 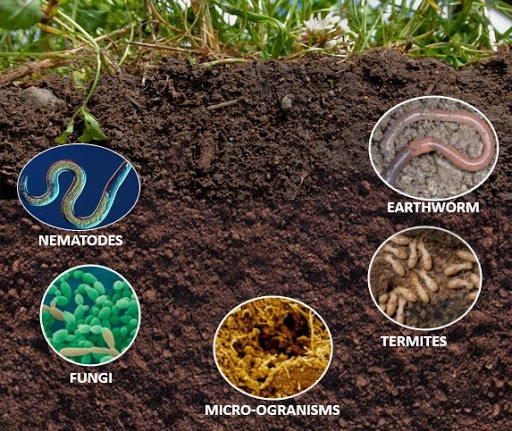 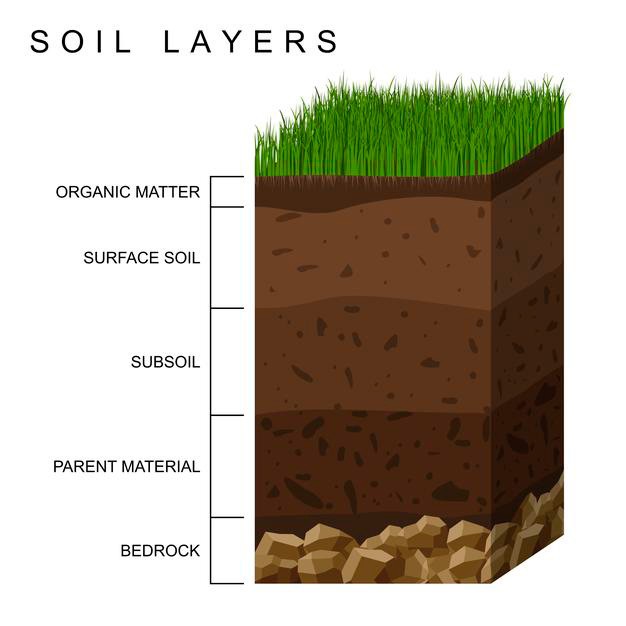 Your Dirt Is Alive!

Your soil is crawling with a diverse range of microorganisms. Bacteria and algae can be found in soil. Oh, but that’s not all.

You Have Dead Things in Your Garden Too!

Wait, WHAT? That’s right. topsoil contains dead matter as well. The remains of dead animals can be found in naturally formed topsoil. It’s all part of nature’s cycle. Topsoil is produced in the forest from organic matter such as leaves, dead trees, and other organic matter. It decomposes over years, decades, and centuries to form soil. If that makes you feel uncomfortable, stick with me, it’s not all bad!

Your Soil May Be Full of Magic Stardust!

Meteors and asteroids, as we all know, periodically collide with the Earth. For billions of years, this has been the case. The mineral matter found in these celestial objects, like that found in other rocks and formations, eventually degrades and becomes part of the soil. In fact, without nuclear power, the soil will be devoid of carbon, nitrogen, iron, and other elements. In fact, without the nuclear furnaces of the stars, the carbon, nitrogen, iron, and other elements found in your soil would not exist. The stars are responsible for your garden’s existence. Job security has become a real issue for the garden gnome and fairy communities, now that gardeners are learning the truth about the magic in their garden. 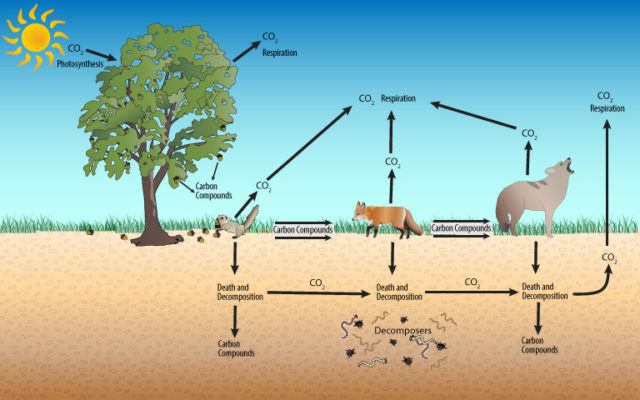 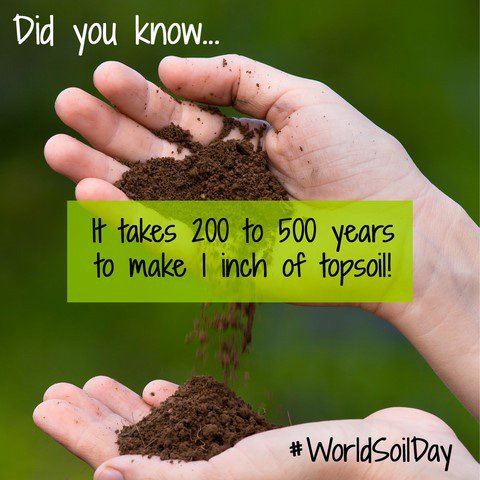 An inch of topsoil takes 500 years to form in a natural ecosystem. While some organic matter degrades quickly, minerals and other soil components degrade much more slowly. Topsoil is a valuable resource that is generally depleted much faster than it is produced. That is why it is important to protect the soil that we have. Garden soil made from composted materials is preferable to soil taken from fertile farm fields. Ever been called “Old as dirt”? Well, if you weren’t offended before, maybe you should reconsider, I’m just sayin’.

Earthworms are the Intestines of the Earth!

Earthworms break down organic matter while also turning and aerating the soil. Each year, a single earthworm can digest up to 10 pounds of organic matter. More than one million earthworms can be found on an acre of healthy farmland. In the top six inches of the same acre of soil, there are up to ten tons of living species, including earthworms. 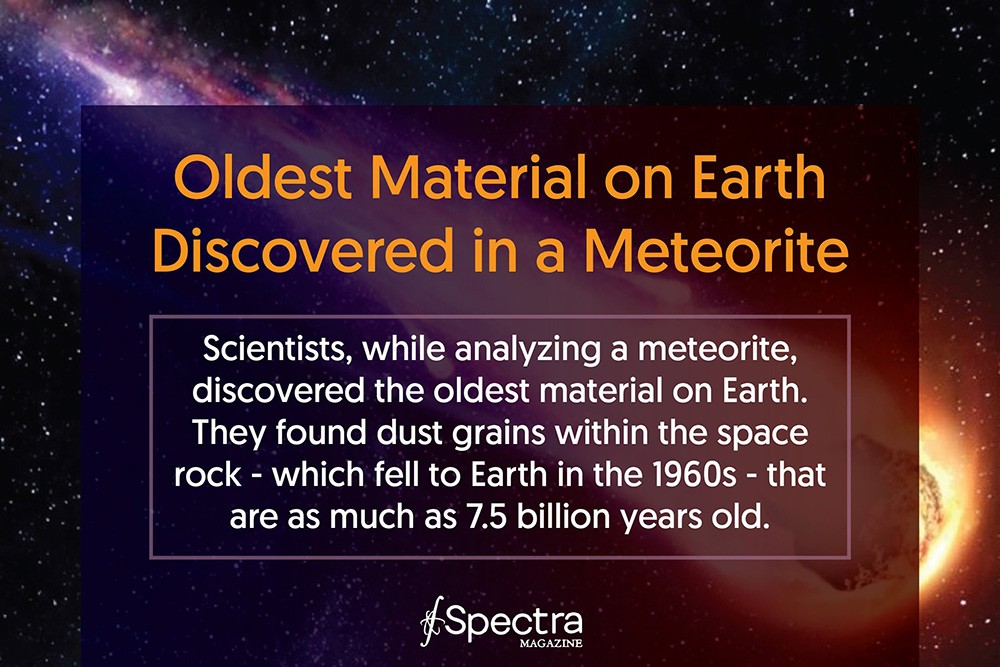 In nature, various layers of soil, known as horizons, can be found. Each layer is assigned a letter. The letters O, A, E, B, C, and R are mentioned in ascending order. R denotes bedrock, and O denotes organic matter on top of the soil. There are many variations of this classification system, but none of them are in alphabetical order. I feel like A, E, I O U and sometimes Y would have been much easier to remember.

Take a closer look at the soil the next time you’re in the garden. Although you may find some earthworms, the majority of your soil’s other characteristics are not visible. Your soil will remain mysterious, but it will make a significant contribution to the health and fertility of your garden.

Contact us today to arrange a soil delivery and enrich your property with stardust and history.

We care about the customer experience and we’re dedicated to demonstrating excellence in all facets of our business. DC Makes it EASY!